Xander Schauffele is an extremely talented golfer that has made his way into the top-ten golfers on the official world ranking. He continues to deliver results in line with the promise he has shown from an early age.

As with most successful golfers, there is a high level of interest in Xander Shauffele’s clubs.

As an amateur, he won four tournaments between 2011 and 2015 before graduating from San Diego State University with a degree in Social Sciences.

While at university Xander Schauffele was voted Big West Freshman of the Year in 2011-12 and two-time runner-up in 2012 and 2013 as Southern California Amateur. He went on to be crowned California State Amateur Champion in 2014 and earn All-American honors in 2014 and 2015 at San Diego State University.

Initially, he participated in the European Tour and Web.com Tour before joining the PGA tour in 2017.

Some Interesting Facts About Xander 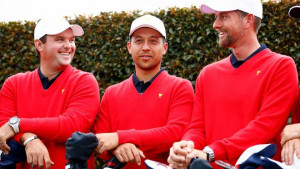 Xander Schauffele’s clubs are mainly made up of Callaway equipment. 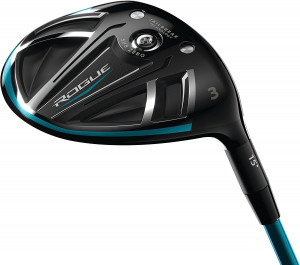 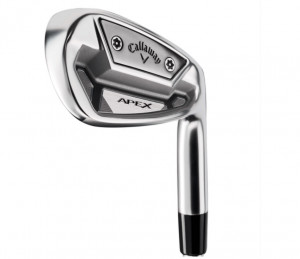 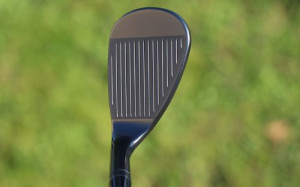 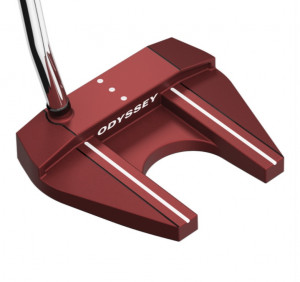 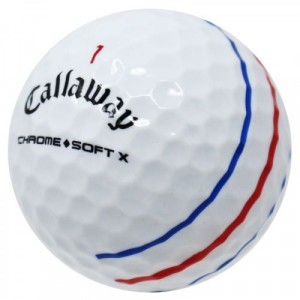 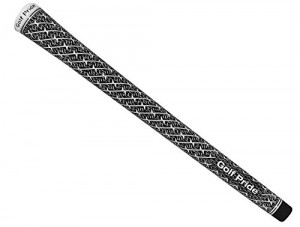 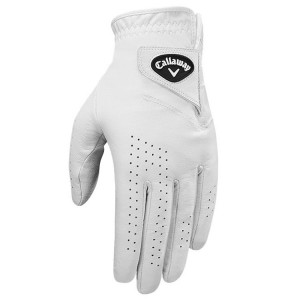 He is currently rated high in the FedEx Cup and Official World Golf Ranking and it will be surprising not to see Xander competing for the top honors at the Tour Championship and the overall FedEx Cup crown at the end of the season.

Tony Finau – What’s In The Bag?

Bubba Watson – What’s In The Bag?

Bubba Watson - What's In The Bag?