COBRA PUMA GOLF is a premium golf equipment manufacturer renowned for its innovation and line of golf clubs. They produce a full range of golf clubs ranging from drivers to wedges, accessories such as golf bags, but no putters.

After changing ownership a few times, it ended up in the Puma stable complementing the range of accessories and apparel offered by Puma.

Cobra Golf Clubs was founded by former Australian amateur golfer, Thomas Crow, in 1973 after learning his trade at an Australian golf company Precision Golf. Soon after its founding, the company was moved to San Diego, USA where Crow introduced his designs and Cobra Golf to the golfing world.

After a successful professional career Greg Norman, an Australian golfer, joined forces with Cobra Golf in 1991 whereafter he became an ambassador for the brand.

Furthermore, he invested $2 million in the company which netted him a nice profit when the Cobra golf was sold for $700 million to American Brands, now Fortune Brands, which was Acushnet’s parent company at the time.

Due to differences in direction and Cobra Golf clubs competing with Acushnet’s own brand of golf clubs, Acushnet decided to sell Cobra to German company Puma AG in April 2010 creating COBRA PUMA GOLF.

Who makes them and where they are made now?

Cobra Golf clubs are still designed by the company but manufacturing the golf clubs, the heads, shafts, and grips are made in China. Once manufactured the components are shipped to Cobra’s headquarters in California, where they are assembled. 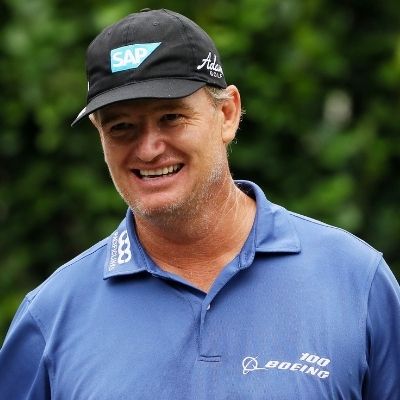 Although still playing some events on the regular PGA tour, Ernie Els spends more time on the Champions tour after he turned 50 in 2020. Ernie partnered with PUMA in 2019, serving as a global brand ambassador and wearing the brand’s footwear on Tour.

Furthermore, Ernie spent nearly 15 years ranked in the top 10 golfers on the OWGR. The 758 weeks between 19 June 1994 and 11 January 2009 is a record for the most consecutive weeks inside the Top 10. Puma Cobra golf supports golfers on a variety of tours and through ambassadors of the brand.

Rickie Fowler plays on the PGA Tour and is known for the flamboyant style and orange attire that he wears on the final day of a tournament.

Fowler is a regular on the PGA Tour and has achieved success in several tournaments while representing Puma-Cobra golf. To date, he has finished inside the top 10 73 times on the PGA Tour with 5 victories. 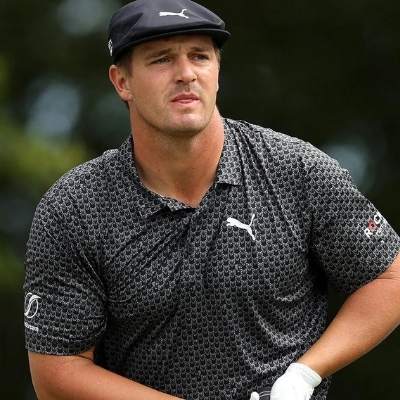 Bryson DeChambeau (known as “The Scientist”) for his scientific approach to all matters golf-related.

Bryson made the world take notice when he announced that he planned to undergo a physical transformation in his quest to hit the ball farther.

His first appearance after the Covid19 made the golf world sit upright and take notice of the major transformation as he gained 40 pounds in muscle. This transformation enabled Bryson to become the longest hitter on the PGA Tour and win his first major at the 2020 US Open.

Gary Woodland plays on the PGA Tour and is a key COBRA PUMA GOLF brand ambassador. He turned professional in 2007 winning 3 times on the PGA tour before winning his first major at the 2019 U.S.

Open before Bryson DeChambeau, another Puma-Cobra golfer dethroned him in 2020. Gary primarily wears apparel from the PUMA Volition America Collection to honor those military heroes who have made the ultimate sacrifice. 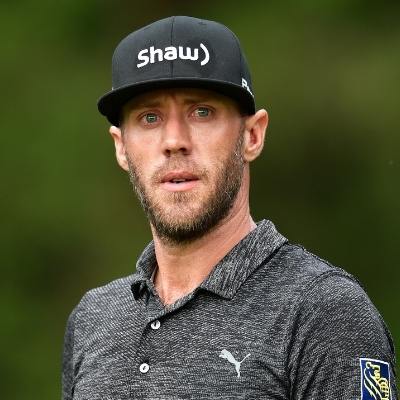 Graham DeLaet is a Canadian golfer that turned professional in 2006 and started playing on the PGA Tour as a professional golfer in 2010.

Graham studied at Boise State University he was a member of the Broncos Golf Team and won 10 collegiate tournaments.

He reached his highest OWGR of 36th in the world during the 2013 season.

Cobra also supports players on the Ladies Tours with Lexi Thompson on the LPGA Tour and Blair O’Neal on the Symetra Tour.

Lexi Thompson is renowned for her steely drive and ambition to succeed both on and off the course.  She became the youngest female player to qualify for the U.S. Women’s Open at the age of 12.

Outside of golf Lexi has is a popular fitness model and appeared on the pages of Shape Magazine, Self Magazine, and the cover of Golf Digest Fitness Edition. 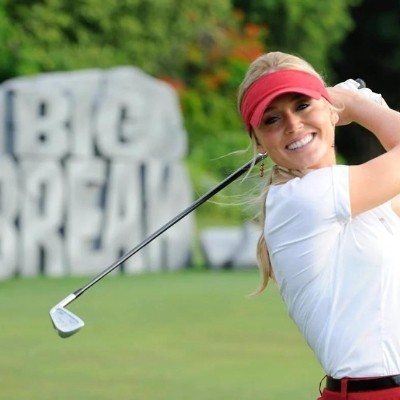 Blair O’Neal is another excellent golfer that has been modeling throughout her golfing career.

She was named one of Sports Illustrated “Top 50 Hottest Athletes of All Time” and frequently appears on the list of “Most Beautiful Women on Golf”Golf.com.

Blair was selected as a member of the U.S. Junior Ryder Cup Team and played collegiate golf for Arizona State University where she won two NCAA Long Drive contests. She is also the current co-host of Golf Channel’s School of Golf and a COBRA PUMA GOLF brand ambassador.

It is not only the major tours that are represented by COBRA PUMA GOLF. Some representatives on the Korn Ferry tour are:

Curtis Thompson turned professional after helping the LSU Tigers to a semi-final appearance at the NCAA Championship in May 2014. Curtis’s siblings, Lexi Thompson, are another well-known COBRA PUMA GOLF ambassador while his older brother Nicholas plays on the PGA Tour. 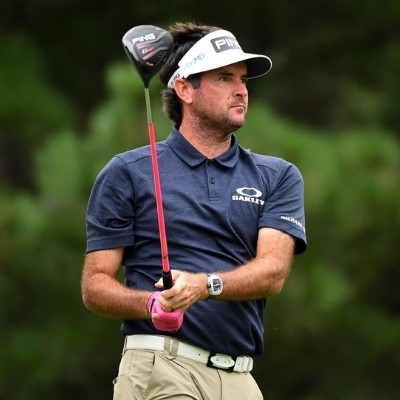 Claude Harmon is at the forefront of the new generation of golf teachers coming from a well-known golfing teaching family. His grandfather, Claude Harmon, and father Claude “Butch” Harmon Jr. count in the top golf teachers of all time Claude’s philosophy and methods are aimed at building repeatable swings thereby lowering scores.

He is now ranked among the Golf Digest’s Best Teachers in America and a Golf Magazine Top 100 Instructor.

Cobra Golf started as a leader in the oversize iron market for slower swing speeds and excelled at producing graphite-shafted irons. 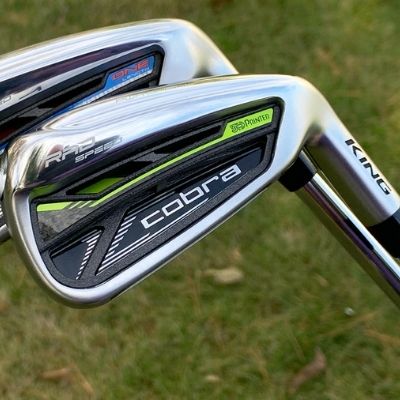 The purchase by puma has accelerated the innovative designs for recreational and professional players. Cobra launched The Baffler in 1975 as a 23-degree, persimmon 7-wood club.

This became the precursor for modern-day hybrid clubs.

Following on the Baffler Cobra Golf with its innovative ideas launched the 46” extended-length driver in 1979. This driver was several inches longer than their contemporaries.

Further down the road, Cobra Golf offered graphite shafts as stock options in irons and woods by 1985 making it the first US-based equipment manufacturer to do this. 1992 saw Cobra Golf becoming the first company to offer a complete set of oversized irons.

In 2000 Cobra Golf developed the Airweight shaft as the first graphite shaft weighing in at less than 50 grams. As the innovation continues COBRA PUMA GOLF became only the second manufacturer after Tommy Armour Golf to offer sets of single-length irons to consumers.

The latest innovation to take the market by storm is the 3D printed KING Supersport-35 putter developed in collaboration with COBRA engineers and the teams at HP and Parmatech,

COBRA PUMA GOLF continues to provide innovative golfing technology even though they lost their inspirational founder at the age of 88.

With brand ambassadors like Bryson DeChambeau setting the world alight with his long drives and favorites such as Lexi Thompson, Blair O’Neal, and Ricky Fowler with his Sunday outfit that stands out, COBRA PUMA GOLF will continue to attract attention to their brand.

Any comments and feedback will be welcomed in the comments section below.