Tony Finau – What’s In The Bag?

Tony Finau (pronounced FeeNow) is a hugely talented American golfer playing mainly on the PGA Tour. Despite only winning one PGA Tour event, he is in the top fifteen on the Official World Golf Ranking. This is a testament to his consistency.

Being of Tongan descent, Tony was not interested in golf even though his older brother Gripper had already started playing golf. His interest in golf was sparked when he watched a young Tiger Woods winning the 1997 Masters Tournament.

Although they were not financially strong his parents believed that playing golf will keep Tony out of the gangs active in their area.

Tony and his brother learned their trade in their garage hitting golf balls off strips of carpet into a mattress at the end of the garage.

Known as one of the longest hitters, Tony Finau regularly ends in the top-twenty to -thirty in driving distance at the end of the season with an average of over 300-yards. This piqued interest in Tony Finau’s clubs.

Due to his late entry into golf combined with his early entry into the professional game, Tony did not have a long amateur career.

Tony Finau – What’s In The Bag

Tony is quite tall standing at 6 ft 4 in tall, or 1.93 m. This helps him generate some very long shots.

He still resides in Utah but has moved to Lehi, Utah. 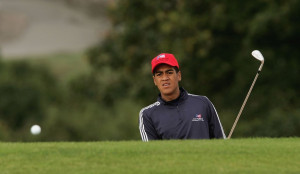 Some Interesting Facts about Tony

Tony’s success frequently leads to interest in his club choice. 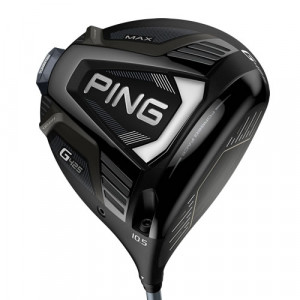 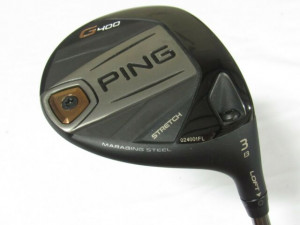 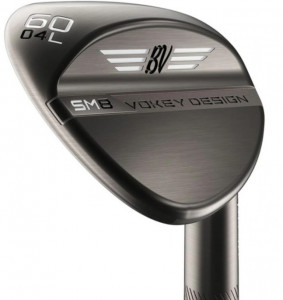 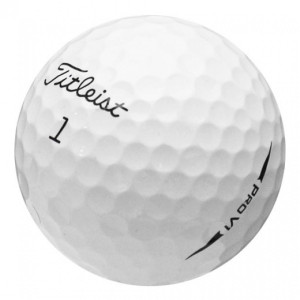 Other Gear – Nike shoes and apparel.

Tony Finau’s consistency has stood him in good stead every season and he has participated in the playoffs nearly every season with his highest place. The 2020/21 season is no different and Tony is in the top fifteen positions of the standings.

With the quality of golf, he is playing it will be difficult to keep him out of the final 30 Players tournament in the playoffs.

Tony came into form late in the 2020/21 season and I think the 2021/22 season will be his best season yet! Watch out for Tony, he will get a few wins this upcoming season for sure!

Any interesting facts or feedback are welcome in the comments section below.

Xander Schauffele – What's In The Bag?