Tiger Woods – What’s In The Bag?

Tiger woods has had a stellar career that started at the tender age of two years with his father Earl the driving force to enable Tiger to set and equal many records that have stood the test of time.

It will take a long time before we see another golfer that is as dominant as Tiger throughout his amateur and professional careers spanning nearly forty-five years.

During his career, Tiger experienced some traumatic events with no less than five lower back surgeries. This was followed by a recent motor vehicle accident only weeks after his fifth back surgery that nearly ended his career.

Every setback was followed by a resurgence in Tiger’s career, and he stacked up more wins to prove his prowess and dedication to following his dad’s dream. We can only hope that Tiger recovers from the severe trauma to his ankle and foot after the accident and returns to the PGA Tour soon.

Tiger Woods – What’s In The Bag 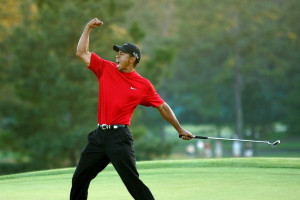 He stands 6 feet 1 inch tall and weighs in at approximately 185 pounds.

Born as Eldrick Tont Woods, the nickname of Tiger stems from a Vietnamese soldier who befriended his father in Vietnam.

After a remarkably successful amateur career, including time at Stanford University, he turned professional on August 27, 1996, to huge acclaim.

Some Interesting Facts About Tiger

After such a remarkable career the question is often asked what Tiger Woods carries in his bag. This may vary slightly depending on the course conditions.

These are a few of his favorites: 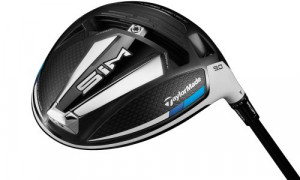 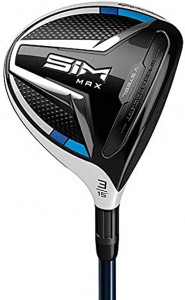 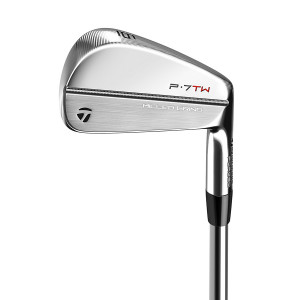 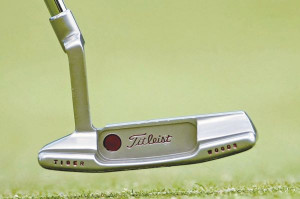 Glove – He wears Nike apparel including a Nike glove.

Although Tiger is one of the all-time great golfers and has overcome many setbacks in his career it is difficult to see Tiger overcoming his latest surgery combined with the motor vehicle accident to play his way into contention for the overall FedEx Cup.

Never write tiger off though and he may be able to play his way back into the first playoff tournament, The Northern Trust.

After announcing his retirement from the full time PGA schedule, it is likely he will select a few tournaments a year to attend. Not sure if we will ever see another win from Tiger but he always brings the crowds out and always fun to watch!

Any feedback or additional information can be added in the comments section below.

Justin Thomas – What’s In The Bag?