No Result
View All Result
Home Blog Whats In The Bag

Patrick Cantlay doesn’t receive the same recognition as he did a mere five years ago when he would have been an automatic choice for any list of top-five 20-something tour players. As a young player, Patrick rose up the world rankings faster than Jordan Spieth, Justin Thomas, and Jon Rahm. Quite a select list of golfers.

Shortly after turning professional, Patrick suffered a back injury. He was diagnosed with a stress fracture in his L5 vertebrae while warming up at his second tournament on the Korn Ferry Tour. This hampered his progress for the following three years allowing him to only play in nine tournaments.

In February 2016 Patrick suffered a further setback when Chris Roth, his best friend, and caddie, was killed in a hit-and-run accident in Newport Beach, California.

Patrick Cantlay was born on March 17, 1992, in Long Beach, California.

According to the PGA Tour official web page, Cantlay measures 6 feet tall and weighs in at 190 pounds.

Cantlay decided to turn professional in June 2012 to join the Korn Ferry Tour and eventually joined the PGA Tour in 2014.

As a junior Patrick Cantlay represented the USA in the 2011 Walker Cup and the 2011 Palmer Cup.

He went onto represent the USA in the 2019 Presidents Cup played in Australia.

Some Interesting Facts About Patrick Cantlay 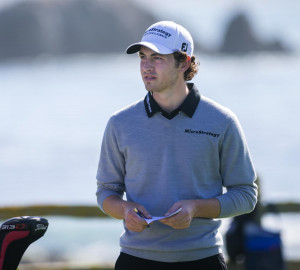 After his layoff and the loss of his friend, Cantlay returned to the PGA Tour in 2017 and made the cut in all 13 of his starts enabling him to finish 29th in the FedEx Cup standings making him and Xander Schauffele the only rookies to play in all the playoff events.

To date, Patrick has only scored 2 holes in one.

Cantlay’s amateur career netted him several awards such as the

Cantlay uses Titleist clubs, and we will look at what Patrick Cantlay clubs are in his bag. 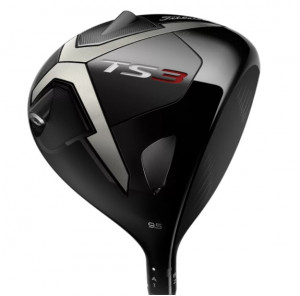 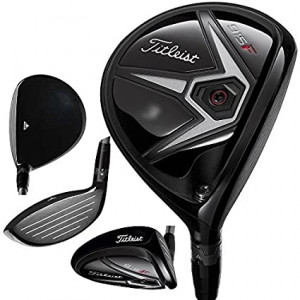 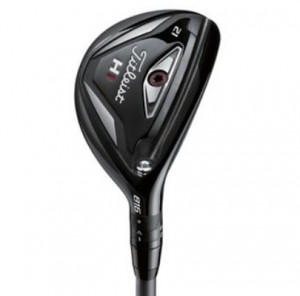 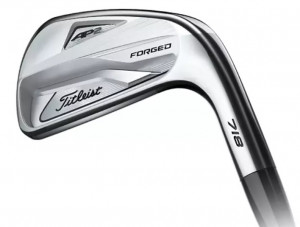 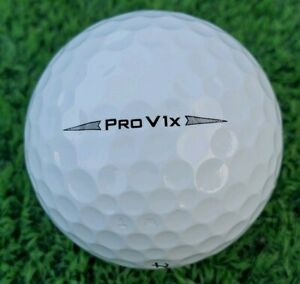 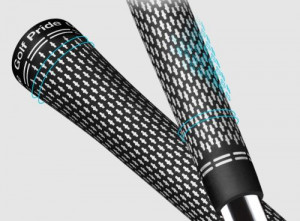 Patrick Cantlay regularly features on the leader board of any event that he competes in and it shows in his world golf ranking as well as the FedEx cup standings.

As proven by his past performances in the FedEx Cup series Patrick will likely feature high up in the playoffs and compete for the title of FedEx Cup champion, especially sitting at number 1 (As of July 2021) with 2 wins this season!

What a great season finish and first time FedEx Cup champion for Patrick, the 2021/22 season is looking very promising! Expect him to go close next season also!

Rory McIlroy – What’s In The Bag?