Home » Blog » Learn How to Draw a Golf Ball

Learn How to Draw a Golf Ball

There is nothing sweeter than to see a golf ball launched from the tee, heading out to the right and curving back left into the middle of the fairway, a perfect draw. If you want to learn how to draw a golf ball, read on.

Jack Nicklaus maintained that a perfectly straight shot is a fluke, that most people will naturally move the ball either left to right or right to left. Jack favored the power fade as his go-to shot, especially from the tee. Many professionals play their golf to eliminate the left side of the golf course; playing a fade, your worst shot would be just in the left rough.

Hitting a good draw is a powerful shot that can add 5 to 15 yards distance and produce more rollout as the topspin takes effect.

On hard fairways, the rollout can be even further, and this is a perfect shot to take advantage of a dogleg left or to counter a strong left to right crosswind.

How to Draw a Golf Ball 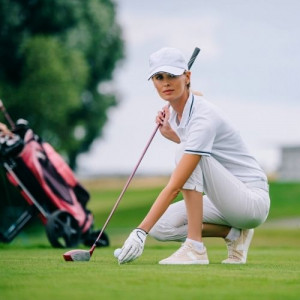 Even today some coaches still teach that you need to close the clubface to the left of your target at impact to play a draw.

They also tell you that the path of the club determines the initial direction of the ball through impact.

A new high-tech swing monitor, or “golf radar” has been developed by a company called TrackMan that measures and records every part of the golf swing and ball flight.

TrackMan has completely reversed this previously held theory and determined that the clubface, not the swing path is the most important factor.

The club path must be in to out, which will produce the desired curve and needs to be further right than the clubface.

An average guide would be a 2-to-1 ratio, if you open the clubface by 2 degrees to the target, then your club path must come in to out by 4 degrees. If the ratio is 1-to-1, the ball won’t’ curve and if it is 4-to-1 it will curve too much or become a hook.

The higher the club’s loft, the harder it is to draw the golf ball, in which case you would need to increase the ratio to 3-to-1. Conversely, the driver, with the lowest loft would need a ratio of 3-to-2, and this is probably where you would most want to use the draw shot, off the tee.

What is it that causes the ball to curve?

Only a robot can consistently hit a golf ball straight every time. Having a differential between the clubface and the club path sets the ball in flight across the clubface producing a spin effect.

This spin act against the air with the help of the dimples induces the spin, much like a soccer player hitting the ball with the side of his foot.

Following these steps will help you to achieve the draw you have been looking for:

A sloppy grip is useless for any shot, but you need a neutral grip for the draw, or you might want to strengthen your grip a bit. You need to make two easy adjustments to your grip to ensure that you draw the ball correctly.

First, you want to strengthen your grip by rolling your right hand away from you, or more underneath the club. Like a baseball action, your wrists will roll over easier and create the curve. Apply more pressure to your right hand now, without weakening the grip on the left hand. This additional pressure will also assist the rotation of the wrists.

Lastly, about the grip, go to the range and try out these adjustments until you are comfortable with them. Do not try to experiment on the course during a game, this will be certain to spell disaster and spoil your day.

Now we have the grip sorted, to ensure the best result for a draw, we need to look at how to set up and align the body. To get the ball moving right to left, we need to start the ball out to the right of the target, so we need to create some space for this to happen.

To create this space, we need to not crowd the ball, step back slightly from your usual address position. This will give you more room for that inside-to-out club path required for the draw shot.

Next, you want to drop your right foot back an inch or two to close your stance. Again, this allows for that swing path that starts the ball out to the right. Don’t overdo this step back as it would result in a sweep shot instead of a golf shot.

The tee shot is where you are most likely to want that draw, and there are a few more adjustments to make for this shot. First, you need to tee the ball up a fraction higher so that you can come from the inside and launch it up to the right.

Secondly, you want to position the ball forward in your stance, opposite your left heel. This will allow a bit more time to rotate the wrists and also help to hit the ball on the up.

Lastly in your setup is to get the correct alignment. It is worth repeating, to play a draw, you need to hit the ball out to the right, this will become difficult if you align yourself with the target.

You have already got the club path coming from the inside to the outside at 4 degrees, and have closed the clubface 2 degrees, now you need to align your feet accordingly.

By aligning your feet and shoulders right of the target, you can play your natural swing and keep it simple, trying to adjust your swing will only complicate your life. Should you hit a draw while being aligned directly at the target, you are going to see some big misses.

Understanding the new ball flight laws makes it much simpler and easier to draw a golf ball and to be able to call on this shot whenever it is needed.

Here are some more useful tips to hit draws 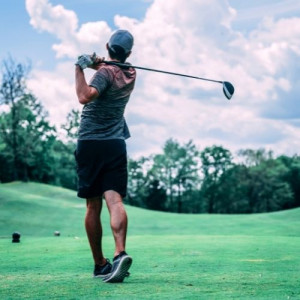 Also, the clubface will remain open, and space will be created for that in-to-out path needed for the draw.

As you shift the hips forward on the downswing, make sure that you hold back your shoulders.

You want to prevent spinning the upper body too early and leaving the weight on the back foot.

This will cause the clubface to close, the club path to becoming out-to-in resulting in a slice, the opposite of what you were looking for.

Lastly, finish strong. Yes, now you want to see the shoulders, chest, and belt buckle pointing towards the target with your hands high. A strong finish is an indication that all other important elements of the shot have been executed.

Some drills to get you grooved

Concentrate on pulling your right elbow down into the body on the downswing. Known as right elbow into the right pocket, this drill will help you drop the club on the inside.

This will eliminate the tendency to ‘casting it outside or playing it over the top’ which will destroy the desired effect.

You need to be certain of your target, not just ‘somewhere in the fairway’. Pick your target then decide on where to aim, that is how far-right are you going to start. Now practice a drill which is often also used on the green, pick a spot about 6 inches in front and to the right of your target line.

Stick a tee in the ground on this spot, set yourself up, visualize your intended shot and repeat the in-to-out shot over this marker.

The idea now is to hit only the center ball. If you hit either of the outer balls, your swing is not in-to-out. Practice this one till you have it grooved it is a great visual exercise that gives immediate feedback.

Take care if, on the range, you might want to use tees instead of balls to prevent miss cues from hurting your neighbors.

Many famous golfers have favored the fade. Ben Hogan had his ‘safe zone’ by eliminating the left side of the fairway, Jack Nicklaus liked the power fade.

Lee Trevino maintained that “fades win majors”, However, the draw remains an important part of your armory and can often be used not only to your advantage but also to get you out of trouble.

Another famous golfer, Gary Player was a strong believer in practicing and visualization, so do the same and then look up and watch as that thing of beauty curves back into the fairway. As always, visit the Golf Accessories Reviews homepage for more expert advice & information.

How to Organize a Golf Bag

We will be happy to hear your thoughts 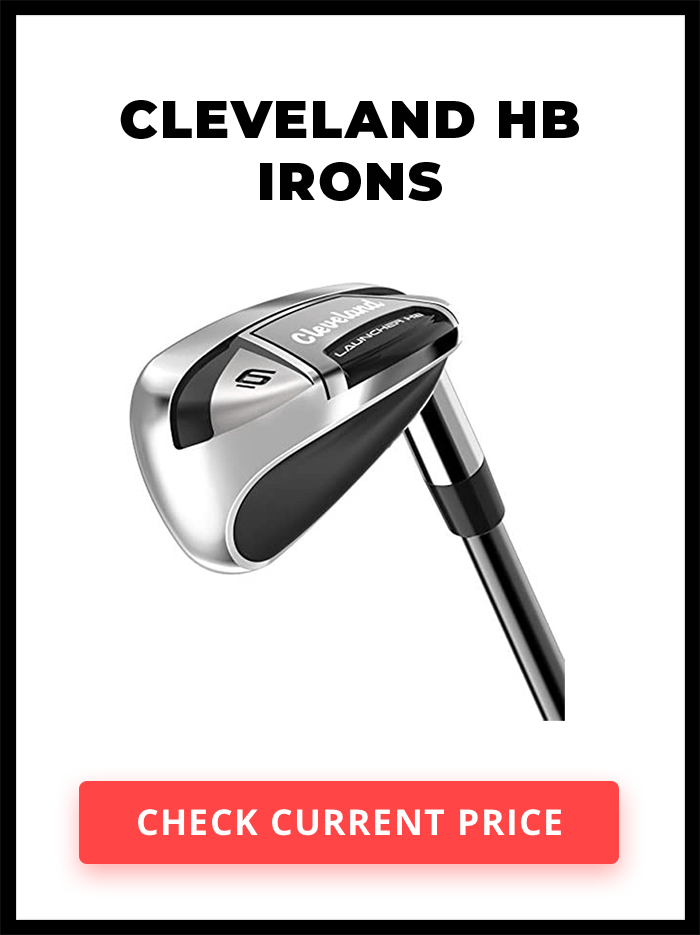