Dustin Johnson is one of the leading golfers in the world at the moment. He hits the ball prodigious distances and has accurate wedge play. It is always interesting to see Dustin Johnson’s club selection.

After experiencing several heartbreaks in major tournaments and personal turmoil he made amends and is the current number one in the OWGR (Official World Golf Ranking). (1)

After qualifying for the PGA Tour in the 2007 qualifying school, Dustin started his professional golf career and had to endure heartbreak in the 2010 US open when he shot an uncharacteristic 82 during the final round after being on top of the leader board after three rounds.

Undeterred by this lapse Dustin made amends in the PGA Championship later the same year by staying in contention until the 72nd hole. His drive on the last hole came to rest on a sandy area to the right of the 18th hole which, unbeknownst to Dustin, was declared a bunker.

Grounding his club in the area led to a two-stroke penalty after he completed the round thus preventing him from joining the playoff with Martin Kaymer and Bubba Watson.

His career continued to reach lofty heights until he took what the PGA Tour described as a “voluntary leave of absence” for six months from August 1, 2014. It transpired that this absence was due to Dustin testing positive for marijuana use in 2009 and cocaine use in 2012 and again in 2014. (2)

After this enforce layoff Dustin came back stronger and more determined than ever to reach the top of the world rankings. (3)

Dustin Johnson – What’s In The Bag 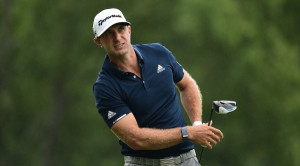 Dustin completed his studies majoring in sports management at Coastal Carolina University during which time he represented both college and country winning multiple honors.

Some Interesting Facts About DJ 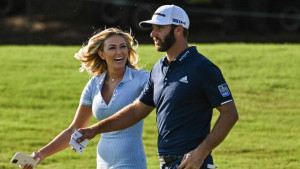 As a lifelong TaylorMade staffer, you can expect to find the best of TaylorMade’s drivers, woods, hybrids, irons, and other golfing equipment in his bag.

He has been known to sport a hybrid on occasion but the seven-wood can be interchanged with the hybrid. 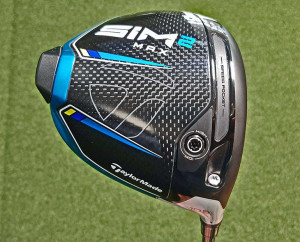 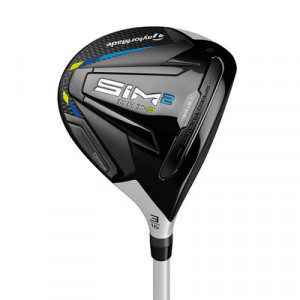 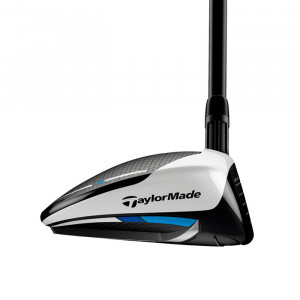 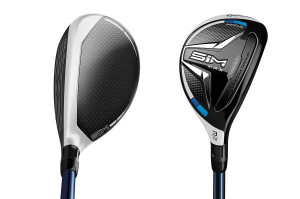 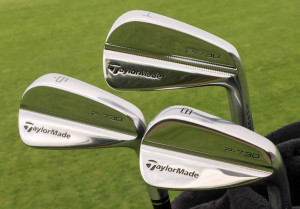 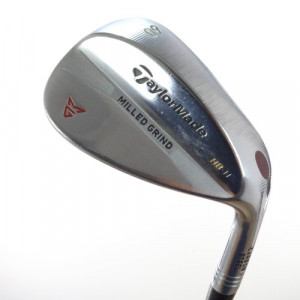 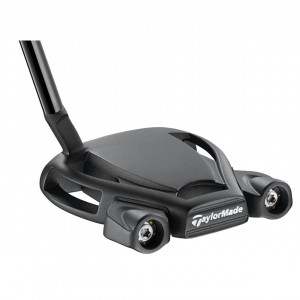 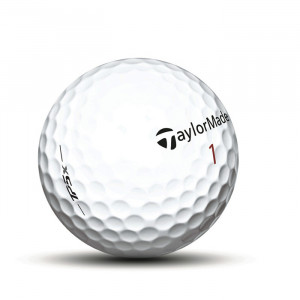 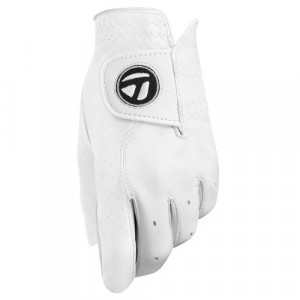 After all Dustin’s challenges you have to doff your cap in appreciation for the work he has put in and the results he achieved.

As the defending champion of the FedEx Cup and the brilliant golf that Dustin is playing it is difficult not to see him in the mix in the final playoff game at the Tour Championship at the end of the season. After missing the cut in the 2021 Masters he will be determined to finish strong this season.

Dustin will be looking to make a strong start to the 2021/22 season and will surely have success, too talented not to. Expect him to go low in the 2022 Masters after his dismal performance in the 2021 tournament!

Feedback on your thoughts will be highly appreciated in the comments section below.

Sergio Garcia – What's In The Bag?