Bryson Dechambeau – Whats In The Bag?

Bryson DeChambeau has set a course to change the way golf is being played with his scientific approach to all aspects of golf ranging from physical fitness to club length. This has earned him the nickname of “The Scientist”.

Although his transformation started before the Covid19 lockdown, everyone was highly surprised by the physical changes as he added forty pounds of bulk due to an extensive exercise regime which included up to eight protein shakes per day.

These changes were by design and Bryson targeted specific areas of his body to strengthen his core and increase his ability to generate swing speed.

Bryson DeChambeau is one of only a few professional golfers to use one-length clubs enabling him to have one swing for all of his clubs. The only negative effect of Bryson DeChambeau clubs is that he has less control over the short clubs and wedges. However, there are signs this season that he has managed to improve this tremendously.

Bryson Dechambeau – What’s In The Bag

Standing six feet one inch tall he weighs in at an impressive 245 pounds of which twenty pounds was gained before the Covid19 lockdown and another twenty pounds during the lockdown.

Bryson DeChambeau was born on September 16, 1993, in Modesto, California. At the age of seven, his parents moved to Clovis, east of Fresno where he attended Clovis East High School before going on to join Southern Methodist University in Dallas, Texas where he completed his degree in physics.

During his impressive amateur career, he became only the fifth player to win the NCAA Division I championship and the U.S. Amateur in the same year.

Winning the U.S. Open in September 2020 meant that Bryson DeChambeau became only the third player, other than Jack Nicklaus and Tiger Woods, to win the NCAA Division I championship, U.S. Amateur, and US Open championship.

Finishing twenty-first in the 2016 Masters tournament as the low amateur convinced Bryson to turn professional at the RBC Heritage where he finished tied for fourth position. This provided his first big payday of $259,000 and set him on his way to success.

Some Interesting Facts about Bryson

Turning professional after the Masters’ tournament in 2016 meant that Bryson had to forgo the opportunity to play in the US Open and Open Championship that year.

All his irons and wedges are cut to thirty-seven ½ inches with the same lie angles and bounce. Only his woods and putter differ from this.

All Bryson DeChambeau clubs, including the putter, have custom carbon graphite shafts making him one of only a few professional golfers to utilize graphite shafts on his irons.

Another example of the variation in Bryson DeChambeau clubs is the jumbo grips that he utilizes to remove wrist action from his swing.

In his bag he carries;

Bryson has been seen testing a prototype driver head for the Augusta Masters starting on the 8th of April 2021. A specifically designed 5.0 Degree Cobra RadSpeed. He’s looking to increase his clubhead speed and absolutely bomb some drives. If he can dial it in, I see ‘The Scientist’ finishing in the top 3 this year. 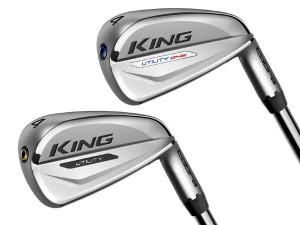 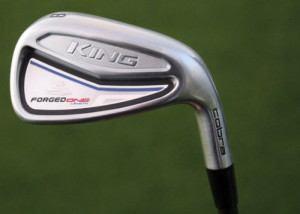 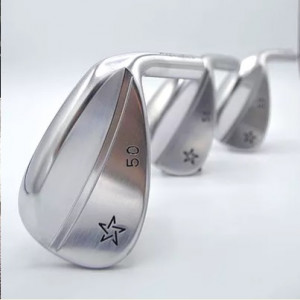 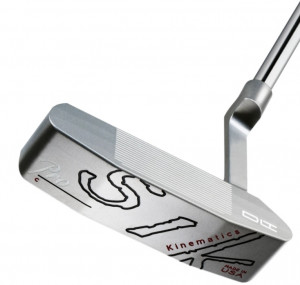 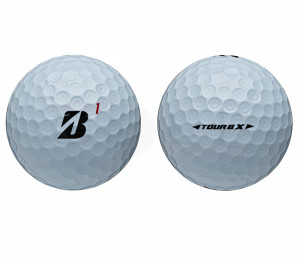 Shoes – It is not unusual to see Bryson in some colorful shoes with the Puma Ignite Pwradapt Caged being his shoe of choice. 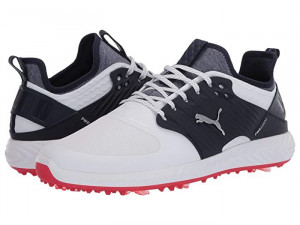 Other Gear/Glove – All Bryson’s clothing, including his gloves, is supplied by Cobra/Puma. 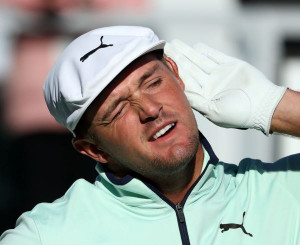 Bryson DeChambeau has been playing steady yet winning golf in the 2020/21 wrap-around season posting some wins and high finishes.

Based on his outstanding performances and his drive to change the course of the game of golf, Bryson is likely to be right in the mix when it gets to the playoffs.

Seeing Bryson DeChambeau winning the FedEx Cup this year will not be a major surprise provided he can stay injury-free with the stresses that he places on his body.

Any input on the way Bryson DeChambeau is pushing the limits of the golf swing and the impact he will have on golf in the long-term will be highly appreciated in the comments section below.

Patrick Reed was born in San Antonio, Texas, and found success on the golf course early in his life. In 2006 at the age of 16, Reed won the Junior Open Championship...

Of all the accessories and tools in golf, one, in particular, seems to go under the radar for most amateur golfers because of a lack of knowledge and experience. That is lead...

Phil Mickelson is rated as the greatest left-handed golfer of all time and has the statistics behind his name to prove it. Having won on all the professional tours, including winning his...

Brooks Koepka was born in West Palm Beach, Florida where he grew up as a multi-sport athlete. Brooks went to college at Florida State University where he began making a name for...