Golf is a gentleman’s game played by millions of golfers across the globe. There are many intricacies in the way the game is described.

To simplify the way the course and the game are described, several golf terms have developed over the centuries although some are still ambiguous.

This article will explain the basic golf terms every golfer should know.

The purpose of golf terms is to take a long-winded description and shorten it to a single term.

An example of this was when the description “one over the par score” was reduced in 1890 to simply “bogey”. Golf terms frequently start in a circle of golfers to describe an event and if it is catchy, it becomes commonly used and may find international acceptance.

Golf terms are recorded by the PGA and other governing bodies and used as a reference in the rules of golf. The acceptable terms used by the PGA and the R and A can be found on their websites.

An example of an ambiguous term is the use of the word grip to describe the way you put your hands together as well as describing the area on the golf club that you place your hands to hold onto the club.

The golf terms are used to describe everything related to golf and continue to grow in modern days. An example of new terminology that has developed is the use of bomb-and-gouge that has become popular with the advent of technology to add distance.

Areas that will be discussed in this article are: 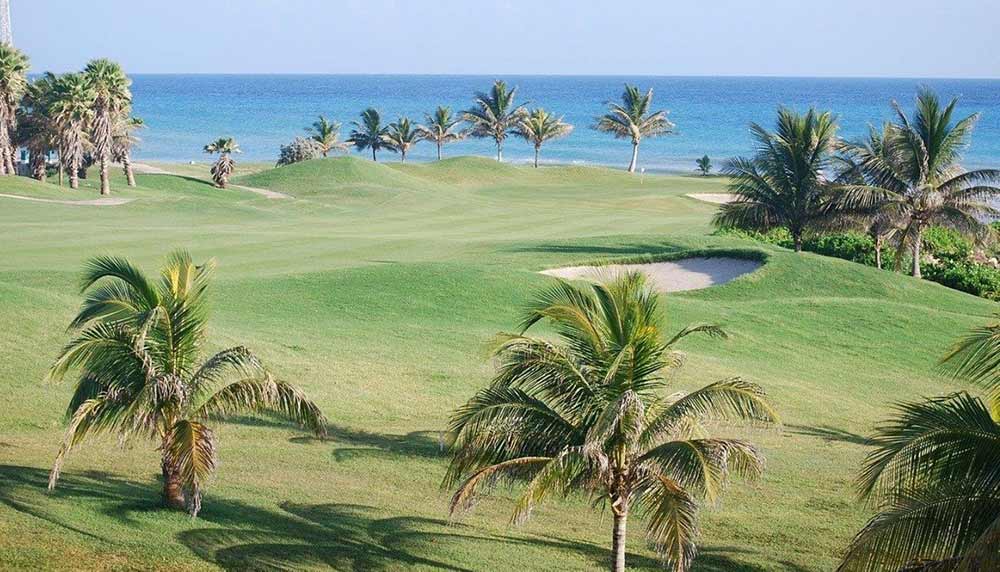 The clubhouse is the first area encountered when entering a golf course. This area will contain the restaurant, pro shop, and other areas.

A pro shop is the area within the clubhouse where administrative functions linked to a round is conducted. These functions include registering for your round, purchasing equipment, and payment.

The putting green is a practice facility that offers greens that are similar in speed and slopes that can be expected during a round.

The driving range is used to hit practice shots while warming up before a round.

Once warmed up, the next position is the tee box where the ball can be placed on a tee. This is the only place on the golf course that a tee can be used hence the name. Every hole on the course has a tee box.

Shots from the tee can land on the fairway, rough, or in a hazard.

The fairway can be described as the area that is closely mowed and the easiest to play from other than the green and tee.

Rough can be a variety of conditions ranging from taller grass specially grown to make it difficult to play from, to wooded areas where the trees obstruct the way to the green.

Hazards can be in the form of a sand trap (AKA a bunker), water, or any area other than the fairway and rough.

Water hazards can be staked by yellow or red markers and normally allows for a ball to be dropped outside the hazard under a penalty of one stroke.

Lateral water hazards can be described as any large area that normally contains water and is not practical to drop a ball behind or to play a shot out of. An example of a lateral water hazard is a large dam that cannot be crossed by an average golfer thus making it impossible to drop the ball behind the water. These hazards are staked by red markers and allow the ball to be dropped nearer the fairway.

Non-lateral water hazards allow for the ball to be dropped behind the body of water while keeping the water hazard and entry point of the ball into the hazard between the golfer and the green.

The green is the area where the flag is placed and the end of the hole. This is a closely mowed area full of undulations running at a variety of speeds.

Out of bounds is space that does not form part of the golf course and any ball that ends up in this area must be replayed from the place where the ball was played from before ending in the out of bounds area. 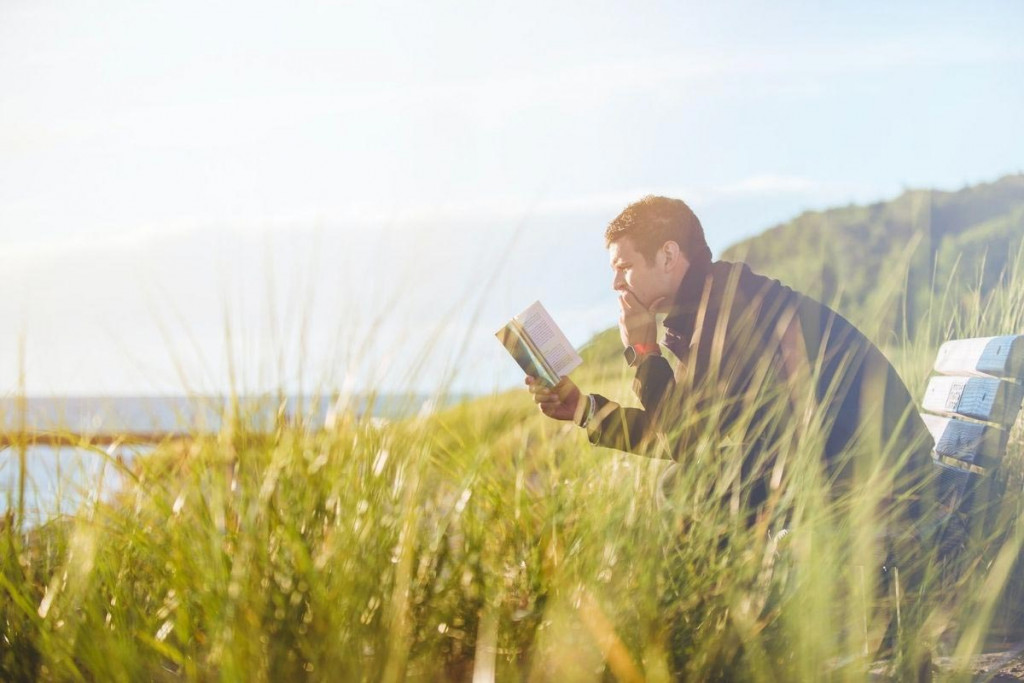 The scoring terms are used to describe your score against the par score allocated by the golf club to a specific hole.

Par is the score that an average to good golfer will require to complete a hole. This generally makes provision for two putts. A par 4 allows for two shots to get onto the green and two putts.

Bogeys are when the hole is completed in more shots than allowed for by the club. A bogey is one over par.

Two over par is described as a double bogey, three over par as a triple bogey and it continues to increase as the score gets higher.

Birdie describes a single shot under par irrespective of whether it is a par 3, par 4, or par 5.

Eagle is when the hole is completed in two shots less than par. The term buzzard was proposed but has never been accepted as an acceptable term.

When an eagle is achieved on a par 3 it is called either a hole-in-one or an ace.

Scores of three under par are rather interesting. Originally it was described as an albatross in Europe, but the use of the term double eagle became popular in America after Gene Sarazen’s victory in the 1935 Masters tournament at Augusta.

The rarest scores in golf are the Condor for a score of four under par and an Ostrich for a five-under-par on a par 6.

The origins of golf terms are an interesting subject full of historical facts as described in the book by Robert Browning called A History of Golf 1955.

The terms described in this article only cover a small section of the generally accepted and used terms in the golfing community. They cover the basics needed to get through a round of golf. For more expert information & advice, visit the Golf Accessories Reviews homepage.

How to Increase Club Head Speed

Wedge Bounce – What you Need to Know

Wedge Bounce - What you Need to Know